“Reaction Videos” are videos that show the emotional reactions of people viewing television series episodes or film trailers and have grown in popularity on YouTube.  These videos must necessarily use copyrighted content owned by others (such as the television show) as a part of the “reactions”.  The United States Southern District Court of New York recently ruled that in at least one case, the use of the borrowed content was a “fair use” and could be used without the permission of the content owner.

The case concerned a video uploaded to YouTube by the h3h3Productions channel (Ethan and Hila Klein) in which the Kleins mock a video of another professional YouTuber, Matt Hosseinzadeh. The five-minute video by Mr. Hosseinzadeh is a fictional portrayal of a character played by the author chasing after a woman who challenges him to a parkour race. The Kleins’ video intercuts clips from Mr. Hosseinzadeh’s video with their commentary, as the couple criticize a range of aspects of the video including the production values of the segment, Mr. Hosseinzadeh’s fashion styling and the author’s portrayal of women.

Mr. Hosseinzadeh filed a DMCA Notice (Digital Millennium Copyright Act) with YouTube. YouTube responded by taking down the Kleins’ video, which led the Klein’s to submit a DMCA counter-notification challenging Mr Hosseinzadeh’s DMCA Notice and claiming that the video was fair use of the original work, and therefore did not infringe Mr Hossenzadeh’s copyright in the video.

Following this, the legal action in question was filed, with Mr. Hosseinzadeh alleging copyright infringement and misrepresentation.

The Court held on summary judgment that the Kleins’ use of Mr. Hosseinzadeh’s video was “fair use” after applying the 4 fair use factors.

For more information about the DMCA and fair use, see our webpages here. 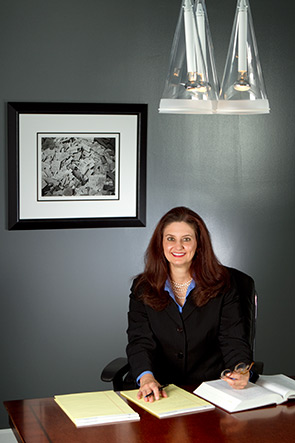